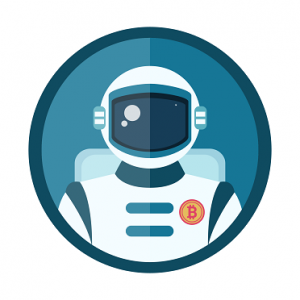 Most people want to know: “Who is Satoshi Nakamoto ?”. Whether it is an individual or a group of individuals seems to be irrelevant. The code is open source and can be verified by any skilled person. We should be thankful for this great technology that has the potential to change our current world.  That is why I want to present you my favourite quotes by Satoshi Nakamoto, if you read between the lines, you can find out more than you think.